Eat them raw, sliced or shredded in a cold salad, sautéed or baked in a cake, or in hot and barely cooked salads, zucchinis fit every meal and cuisine perfectly. And above all, if you are searching for a vegetable that will help in your weight loss regimen, zucchini should top your list. Botanically a fruit, but treated as a vegetable, zucchini is more often used in cooked dishes compared to the raw counterparts. Due to its neutral taste, zucchini is very useful in preparing recipes with meat, fish, cheese, grain and pulses. Native to central and South America, zucchini, otherwise known as courgette, belongs to the Cucurbitaceae family of melons, cucumbers and pumpkins. With a shape similar to a ridged cucumber, zucchini is characterized by a smooth, thin skin and tender flesh that is creamy white, featuring countless seeds. Being a summer squash, zucchini is available in brilliant colors of dark green, yellow and light green, and can be found all round the year. The flowers, too, are edible and are often used in French and Italian cooking. Not just that it offers a delightful taste and texture to numerous delicacies, zucchini carries many health benefits without any side effects, the most significant of them being improving your overall health, boosting energy and giving you feelings of healthy living. Consider the following facts about zucchini and reconsider your views of using it in your meals.

History
Zucchinis are descendants of wild squash plants that were cultivated around 10,000 years ago in Central America, in the present Mexico and Guatemala. Historians and archaeologists indicate that zucchinis were initially cultivated for their seeds rather than the sweet-tasting flesh that is admired currently. As time passed by, zucchini was spread throughout the Americas with different varieties being developed, thereby generating more sweeter-tasting flesh. But zucchini was brought to Europe by Christopher Columbus from the New World, just like other Native American foods. Furthermore, the introduction of zucchini to the rest of the world can be credited to the Portuguese and Spanish explorers. The modern day zucchini is the result of a variety of summer squash developed by Italy. In fact, the word zucchini is an Italian term derived from ‘zucchino’ meaning ‘a small squash’. As zucchini spread across Europe, it came to be known by different names. The French call it courgette while the British named it vegetable marrow. Eventually, the vegetable continued to evolve as it was introduced to other parts of the world. Today, the major production centers of zucchini include Argentina, Turkey, China, Japan, Romania, Italy and Egypt. 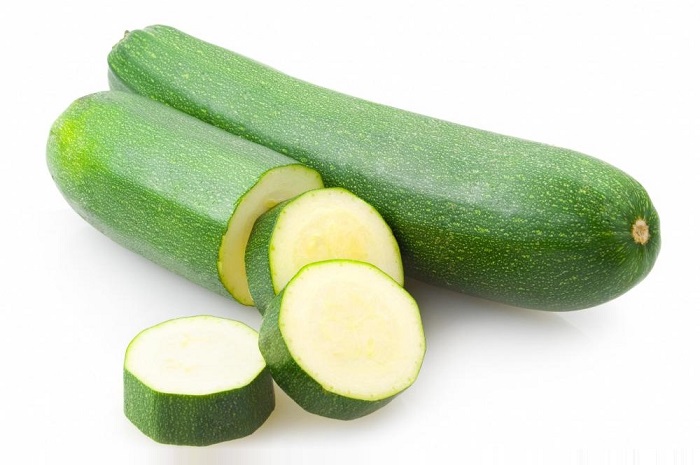 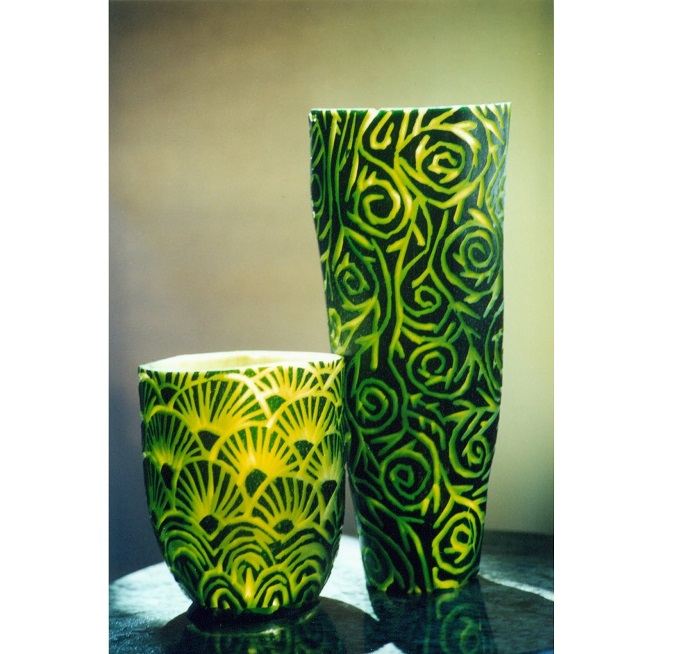 How many calories in zucchini (per 100 gm)
Zucchini has about 16 calories per 100 gm of weight.
How to Buy Zucchini
Zucchini Storage Tips