14 Ways Sage Can Keep You Healthy and Fit

admin
on June 17, 2015 at 6:07 am
Herbs & Spices
Main Name: Sage
Biological Name: Salvia officinalis
Names in other languages: Salvia (Spanish), Salvia, Sefakuss (Hindi), Salvi tulasi (Malayalam), Dharba (Telugu), Bui tulasi (Bengali), Kammarkas (Marathi), Sathi (Punjabi)
Widely known in culinary circles for its savory and pungent aroma, sage is indigenous to the Mediterranean region. Since it is very rare in India, surely, most of you wouldn’t know a herb called sage ever existed. Though you may not be using the herb in your daily cooking, you are still using it every day. Does that ring a bell in your head? If you are a devoted user of deodorants, then consumption of sage comes naturally to you. For, sage is an important ingredient used in most deodorants. Botanically known as Salvia officinalis, sage belongs to the mint family, which also includes basil, rosemary, oregano, thyme and others. It is known by several common names – common sage, garden sage, kitchen sage, true sage, culinary sage, Dalmatian sage, and broadleaf sage, a few to name. An evergreen perennial subshrub spread across the Mediterranean and south-eastern European regions, sage is a plant producing woody stems and grayish leaves that leave a lasting impression. The exquisite aroma and strong woody flavor makes sage a part of many cuisines across the world. Whether you use sage to stuff chicken and turkey, sprinkle over potato dishes and vegetable soups, or pair it up with cheese; sage brings out that required spark and enhances the overall taste of any dish. To add more to your excitement of learning about sage, we present some wholesome benefits of consuming this herb. Read on.
History
Sage is indigenous to the Mediterranean region and has been in use since ancient times as a medicinal herb. It was highly honored by the Greeks and Romans who used it as a meat preservative and for its healing properties. In the 10th century, the Arabs and Romans attributed sage for its ability of imparting immortality. When introduced to the Europeans from Egypt in the 14th century, they used the herb to protect themselves from witchcraft. The popularity of sage increased and reached other parts of the world, where people regarded the herb with utmost respect. Today it is used as an effective treatment for numerous diseases and ailments. The International Herb Association awarded sage with the title ‘Herb of the Year’ in 2001. It is extensively used in Greek, Italian, and European cuisines. Currently, it is cultivated in Yugoslavia, Italy, Albania, Turkey, Portugal, Spain, Cyprus, England, Canada, and the United States. In India, it is sparingly grown in Jammu.
Health Benefits of Sage 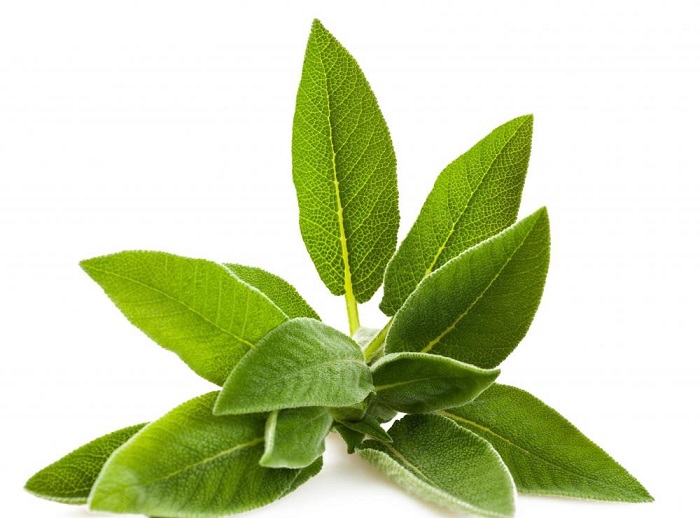 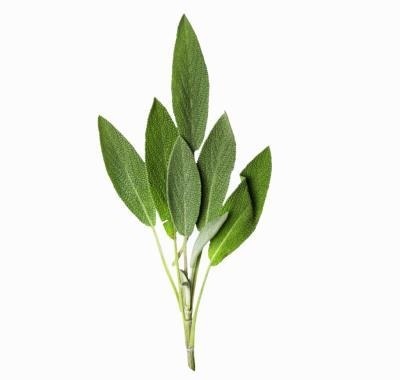 How many calories in sage (per 100 gm)
Sage has about 315 calories per 100 gm of weight.
How to Buy Sage
Sage Storage Tips