Nutritional Facts – Is Snail a Healthy Food to Eat?

admin
on June 17, 2015 at 6:20 am
Seafood
Main Name: Snail
Biological Name: Helix aspersa
Names in other languages: Caracol (Spanish), Caracol (Portugese), Escargot (French), Kuhol (Filipino), Ghonga (Hindi), Nattam, Nattu (Tamil), Natta (Malayalam & Telugu), Samuka (Bengali), Gogal gaay (Marathi), Ghonga (Urdu)
You’d probably seen these little creatures in your backyard or in a jungle, but rarely on the platter in front of you! These garden pests, also called snails, are often found in green surroundings or along the sea. Believe it or not, they constitute a major ingredient in French cuisine. Not just in France, they are enjoyed and savoured in numerous countries including Spain, the Philippines, Morocco, Algeria, Italy, Portugal, Greece, Belgium, Vietnam, Laos, Cambodia, Cyprus, Malta and parts of the US. Snails, although they look disgusting, are known for their unique and flavoured delicacy. Apart from this, snails contain a tremendous amount of protein and other essential nutrients. In order to discover the nutritive value of snails, look through the sections below.
History
Snails have been in existence ever since the Roman era. They were picked up from Liguria and fattened in snail gardens until they reached a stage suitable for consumption. Snails were popularly served with milk due to their stimulating effects, as stated by Pliny and Varro. The Romans were implemental in influencing the spread of snails and snail recipes to regions in Europe and the Mediterranean. These little pests were also introduced to the British Isles, where it is relished today. In the beginning of the Middle Ages, snails enjoyed the advantage of being considered neither fish nor meat, hence making them an ideal food to be consumed during Lent. Besides consumption, snails were also used in trade and soon after, in cultivation. For a good barter, snails had to be fatter, tastier and better. With this came the idea of feeding them a diet made of special herbs. Later, it was known that snails served as a remedy for various health issues. Modern techniques of conservation were introduced in the beginning of the 20th century. Today, most of the snail produce comes from Eastern Europe, Africa and Asia. 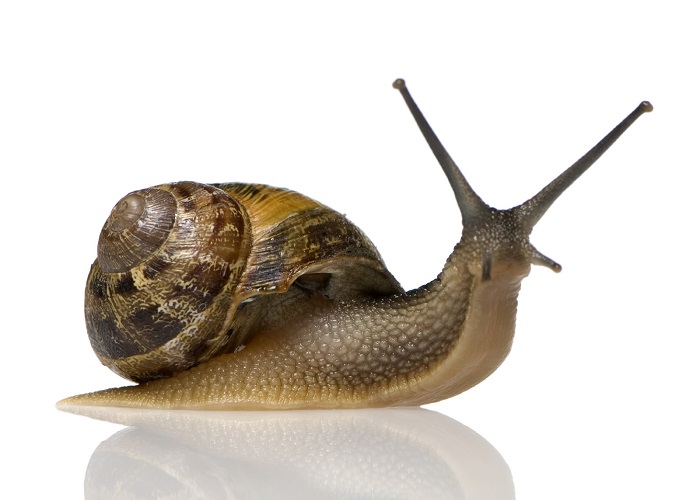 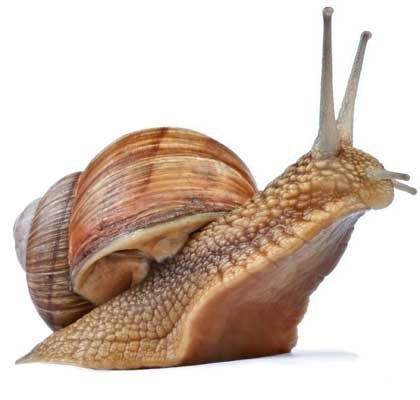 How many calories in snails (per 100 gm)
Snails have about 90 calories per 100 gm of weight.
How to Buy Snails
Snail Storage Tips