The Secret Healing Benefits Of Rosemary

admin
on June 17, 2015 at 5:59 am
Herbs & Spices
Main Name: Rosemary
Biological Name: Rosmarinus officinalis
Names in other languages: Romero (Spanish),  Romarin (French),  Rusmari, Rusmary (Hindi),
Rosemary, the fragrance and taste of which is unique when compared to the other members of the mint family, is a herb whose leaves look and smell like the leaves of a pine tree. The leaves of the rosemary plant are deep green in color on the top and silver-white underneath. Though rosemary leaves are most popular for their taste and rich aroma, nutritionists are of the opinion that rosemary leaves are rich in health benefits and therefore, should be a part of your regular diet. Moreover, rosemary plants are not difficult to grow because they do not require much care for cultivation and are perennial plants. According to agriculturists, even the moisture carried by the soft breeze blowing from the seas is sufficient for the proper growth of rosemary shrub. Traditionally used to strengthen human memory, the rosemary plant today is believed to be the carrier of many nutrients. So what are you waiting for? Purchase your rosemary herb today and loose yourself in its pungent taste while benefiting from its nutritional values at the same time. Check out some of the many healthy benefits of rosemary in the lines below.
History
The rosemary herb has been in use as a food seasoning and as a natural medicine for over a million years now. It was originally grown in the Mediterranean regions only, but over the years, the cultivation of rosemary has spread in the temperate climate areas of Europe and America. Initially, rosemary was used only for the purpose of strengthening memory, but today, the other medicinal properties of the herb have also been recognized. The ancient Greeks used to adorn the heads of students with rosemary sprigs before examinations since the herb possessed memory enhancing powers. Similarly, branches of rosemary were thrown into the graves of the dead as a symbol of remembrance. The English used rosemary in their various customs and celebrations and also in their costumes as gifts or as decorative pieces. It was in the 14th century that the oil was first extracted from rosemary and used in the preparation of Queen of Hungary water, which emerged as one of the most popular cosmetics used during that time. Gradually, the importance of the herb and its oil were realized and rosemary became an important component of digestive medicines during the 16th and 17th centuries. 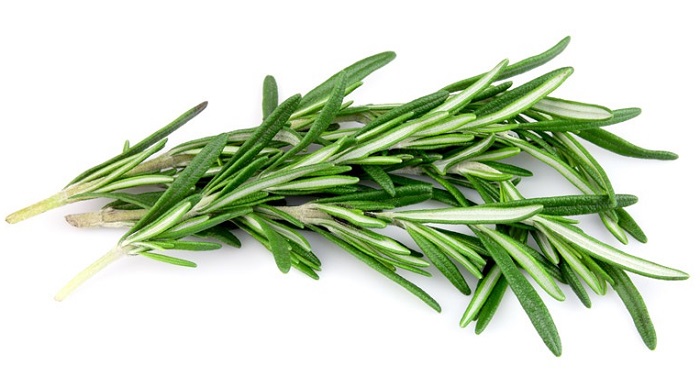 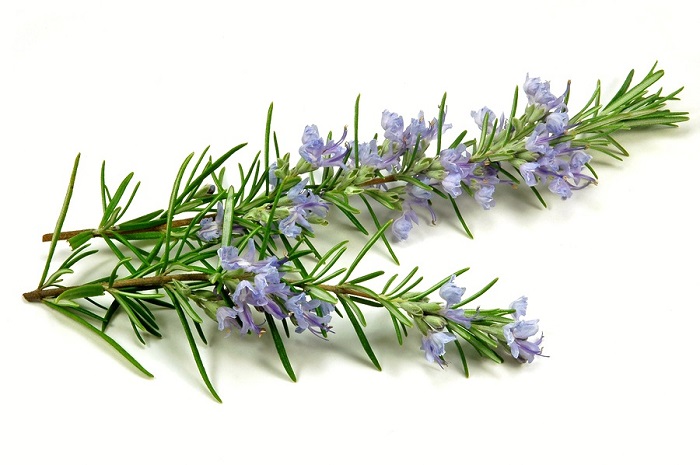 How many calories in rosemary (per 100 gm)
Rosemary has about 331 calories per 100 gm of weight.
How to Buy Rosemary
Rosemary Storage Tips