Did You Know These 14 Health Benefits of Pomegranate?

admin
on June 17, 2015 at 5:52 am
Fruits
Main Name: Pomegranate
Biological Name: Punica granatum
Names in other languages: Granada (Spanish), Grenade (French), Granada (Filipino), Anar (Hindi), Mathulam pazham (Tamil), Mathulam (Malayalam), Danimma pandu (Telugu), Dalamb (Gujarati), Dalim (Bengali), Dalimb (Marathi), Dalimba (Oriya), Anar (Punjabi & Urdu)
Introduction
While strolling down a fruit market, don’t your eyes stop at the round, large, juicy red and shiny fruits? Pomegranates contain countless, tiny, ruby-coloured seeds that resemble gems and also yield delicious juice. These citrus flavoured fruits grow on small trees of about 5-8 meters in length in hot climatic conditions. The main advantage of pomegranate trees is that they can easily thrive for several years. Although only grown in countries like India, Africa and the United States, pomegranates are gaining popularity worldwide. It is possible to make refreshing drinks and mouth-watering dishes using the seeds from each segment of the fruit. Pomegranates are also used in preparations such as jellies, wines and salad dressings. Beside their terrific taste, these fruits carry a large amount of antioxidants that benefit the body. Pomegranate is a perfect fruit to snack on and keep you looking fit! Check out more about the nutritional advantages of pomegranates.
History
The pomegranate fruit is a native to Persia and the Western Himalayan range and it is considered to be one of the oldest fruits known to mankind. According to researchers, these fruits have been cultivated in countries like Iran, Azerbaijan, Afghanistan, Pakistan, Northern India, Russia and the Mediterranean region for thousand years now. The carbonized outermost layer (exocarp) of pomegranates was discovered during the Early Bronze Age levels of Jericho in Israel and in the Late Bronze Age levels of Hala Sultan Tekke in Cyprus and Tiryns. A significant amount of dried pomegranate was identified in the tomb of Djehuty, the butler of Queen Hatshepsut in Egypt. The ancient Mesopotamian cuneiform mentions this fruit from the mid 3rd millennium BC. Today, pomegranates are cultivated widely in South China and Southeast Asia although it is unclear whether they were originally yielded on the Silk Road route or brought by sea traders to this part of the world. It is also believed that the fruits were introduced to China in around 100 BC by the Han Dynasty representative, Jang Qian. The Romans referred to this fruit as ‘punic apple’. Interestingly, an ancient city of Granada in Spain was named after the fruit, during the Moorish period. Later, colonists of Spain introduced pomegranate to the Caribbean and Latin America, after which it was taken to England by John Tradescant. It did not gain too much popularity here initially and hence, was later reintroduced in American colonies and in New England as well. 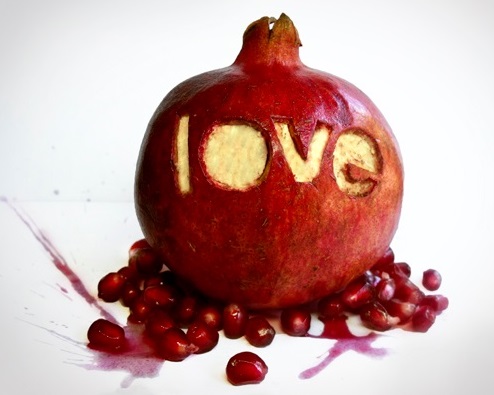 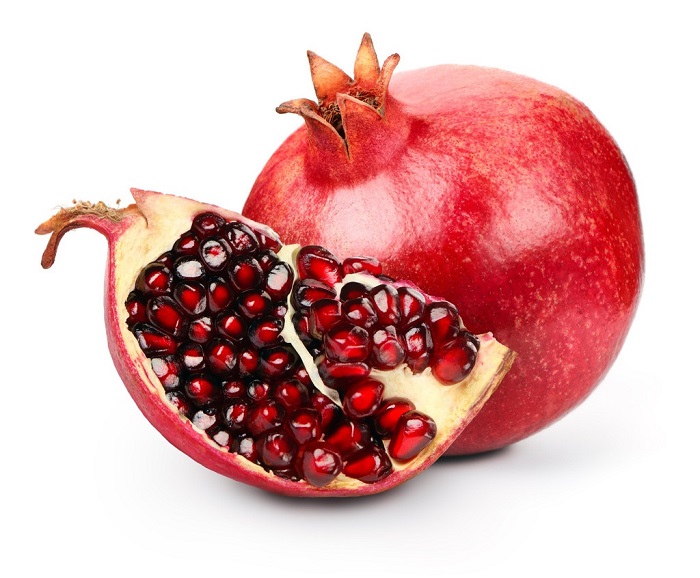