9 Ways Peppermint Can Keep You Healthy

admin
on June 17, 2015 at 5:50 am
Herbs & Spices
Main Name: Peppermint
Biological Name: Mentha piperita
Names in other Languages: Menta (Spanish), Menta (Portugese), Menta (Filipino), Gamathi Pudina, Paparminta (Hindi) Pudina (Tamil, Bengali, Marathi, Urdu), Miriyala dravakamu, Oka chettu, Pudina (Telugu), Karppoora thulasi, Puthina (Malayalam), Phudino (Gujarati), Podina (Oriya), Vilayati Pudina (Punjabi)
Peppermint, a plant that was previously grown only in regions across Europe, has become one of the most cultivated plants all over the world. A variety of peppermint plants are grown in the fields of different countries across the world, though a large number of them are wild. Typically, a peppermint plant requires moist surroundings to grow well. Therefore, the sides of small water bodies, like streams and ditches, are the perfect thriving places for peppermint plants. Peppermint is a hybrid mint, a cross between the spearmint and the watermint. As such, peppermint is a sterile plant which does not reproduce through seeds but by spreading its rhizomes. Historical records state that peppermint has been used by man since time immemorial. And if records are to be believed, peppermint was used in the preparation of different types of medicines for more than ten thousand years now. The taste and odor of peppermint are characteristic and have been very popular with people around the world for several years. Let’s take a look at the different medicinal properties of peppermint through this article.
History
The Greeks and Romans were the first Europeans to make use of peppermint in their food and different forms of celebration. Historians are of the opinion that Romans and Greeks wore crowns made from peppermint leaves at their feasts. Essence of peppermint was used in wines and sauces manufactured in Rome and Greece during the Middle Ages. The use of peppermint then became popular in Egypt and the practice gradually entered Western Europe, where England was the first country to make use of peppermint. By the middle of the 19th century, the whole of Europe was convinced about the importance of peppermint oil in food and as a medicine and hence, the herb became a part of cuisines of the entire Europe. Peppermint oil is still a popular flavoring agent in Europe. However, the type of peppermint plants grown in England is entirely different from the ones cultivated in France. Agriculturists are of the opinion that the peppermint plant cultivated in a comparatively warm climate will exude more fragrance and oil, compared to the ones grown in a cool climate. From Europe, the practice of using peppermint in food and medicine entered the US. Today, it is the Michigan area of the United States which produces the highest amount of peppermint oil in the world. However, the European countries of England and France are the world leaders in terms of quality peppermint oil production. 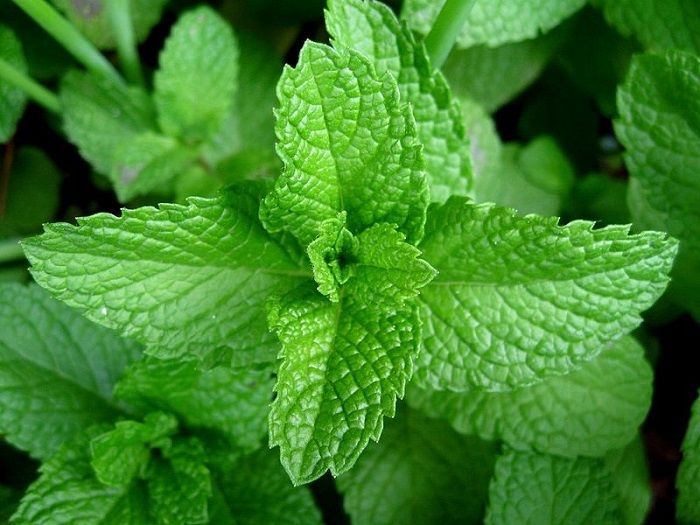 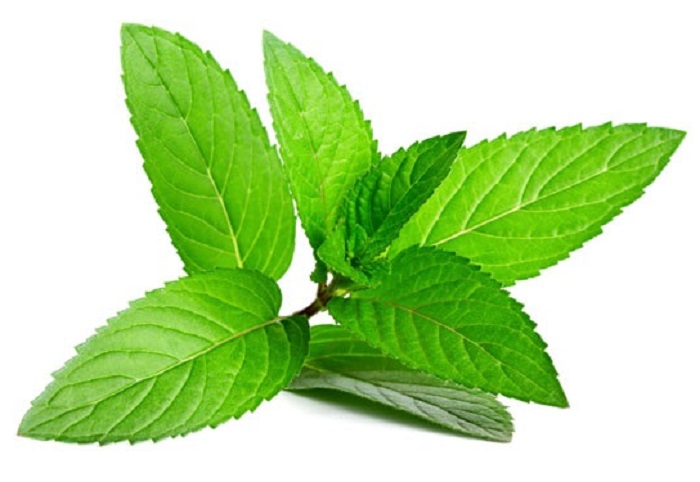 How many calories in peppermint (per 100 gm)
Peppermint has about 70 calories per 100 gm of weight.
How to Purchase Peppermint
How to Store Peppermint