admin
on June 17, 2015 at 4:58 am
Herbs & Spices
Main Name: Ginger
Biological Name: Zingiber officinale
Names in Other Languages: Jengibre (Spanish), Gengibre (Portugese), Gingembre (French), Luya (Filipino), ZÃ¡zvor (Czech), Adrak (Hindi), Inji (Tamil), Inchi (Malayalam), Allum (Telugu), Adu (Gujarati), Ada (Bengali & Oriya), Ale (Marathi), Adrak (Punjabi & Urdu)
Consider that you are making a delicious Indian meal, what are the basic ingredients you will first think of adding into the preparations? Onion, garlic, and ginger are the first three ingredients that must have struck you. Ginger is one of the main ingredients that is widely used in a variety of Indian and Asian dishes, particularly for cooking pulses and lentil curries. Ginger gives a pungent and sharp yet a tasty flavor to your favorite delicacies. You can sometimes taste or smell it differently from other spices in the dishes. The aromatic taste of ginger tea, taken in winters is a warm and refreshing feeling one can never miss. A sip of ginger tea not only refreshe, but also helps in curing several common ailments. There are a plethora of healthy advantages offered by ginger, making it one of the frequent names in the list of folk medicines in several countries. Ginger is easily available in the market throughout the year and is an integral part of cooking. Read about the health benefits and nutritional facts of these rhizomes in the rest of the article.
History
Ginger is a native of south Asia and is still widely used in this region. It is being used in several parts of the world since long times. The long list of aromatic, culinary, and medicinal properties is the reason it is mentioned in several ancient Chinese, Indian, and Middle Eastern writings. About two thousand years ago, ginger was imported by ancient Romans from China, but was prominent only around the Mediterranean region. By the fall of the Roman Empire, ginger nearly disappeared from Europe. Marco Polo’s trip to the Far East encouraged the rise in the popularity of ginger back to Europe. Even though it was expensive in Europe after being imported from Asia, it was one of the much-coveted spices of the continent. To increase its availability, Spanish explorers introduced ginger to the West Indies, Mexico and South America, and by the 16th century, these areas started exporting the spice back to Europe. Today, India is the world’s leading producer of ginger, followed by China and Indonesia. Jamaica, Fiji and Australia constitute other commercial cultivators of ginger. 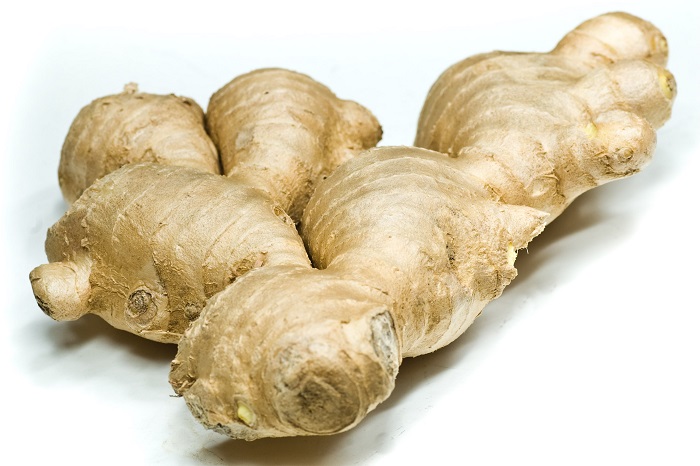 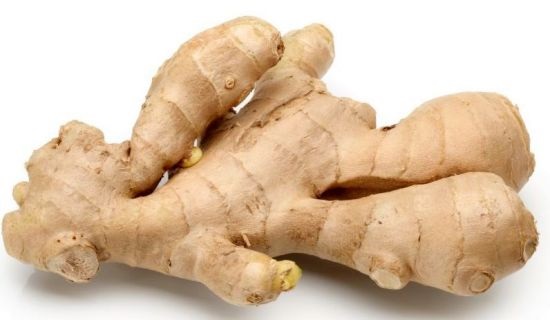 http://fitup.tv/best-spices-to-boost-metabolism/
How many calories in ginger (per 100 gm)
Ginger contains 80 calories per 100 g of their weight.
How to Buy Ginger
Ginger Storage Tips