admin
on June 17, 2015 at 4:52 am
Fruits
Main Name: Fig
Biological Name: Ficus carica
Names in other languages: Higo (Spanish), Figue (French), Fík (Czech), Anjeer, Anjir (Hindi), Atti pazham (Tamil & Malayalam), Athi pallu (Telugu), Anjeer (Gujarati, Marathi, Urdu & Punjabi), Dumoor (Bengali), Dimiri (Oriya)
Did you know that the small, pear-shaped fruit called the fig was once a favourite of Queen Cleopatra? Native to the Middle East and the Mediterranean, figs are probably amongst the healthiest foods and also one of the first to be cultivated. Their voluptuous shape, honey scented aroma and chewy taste stand a class apart from the rest of the fruits. With about 30 to 1,600 small, golden seeds per fruit, figs are regarded as a symbol of fertility in many cultures. A member of the Mulberry family, figs are botanically identified as Ficus carica and universally called the common fig or edible fig. The colour and texture of these fruits vary widely, such as shades of green, purple or brown. The flesh of the fruit is usually red, pink or amber. Due to their highly perishable nature, figs are sold in dried forms, throughout the year. Apart from the soft, sweet and pulpy nature of figs, they are involved in some serious health benefits to human beings. Take a look at some of them below.
History
A native to Asia Minor or present day Turkey, figs were first cultivated in Egypt. The history of fig traces back to ancient writings and the Bible. This fruit became famous when Adam and Eve covered their nakedness with fig leaves; some scholars believed that the forbidden fruit picked up by Eve was a fig and not an apple. Sumerian stone tablets dating back to 2500 BC also indicate the usage of figs. Indigenous to Western Asia, the fig-growing territory stretched from Afghanistan to southern Germany and the Canary Islands. Gradually spreading to ancient Crete and then to Greece around the 9th century, figs became a staple food. As per the Roman myth, the wolf that took care of the twin founders of Rome, namely Romulus and Remus, rested under a fig tree. During that period, over 29 varieties of figs were already discovered. With time, ancient conquerors introduced figs to other regions of the Mediterranean and in the early 16th century, they were taken to the Western Hemisphere by the Spaniards. The missionaries, who worked in San Diego in California, planted several fig trees. From here, the fruits spread to Virginia, Carolinas, Georgia, Florida, Alabama, Mississippi, Louisiana and Texas. Today, Turkey, Greece, Portugal, Spain and California are the largest cultivators of figs. 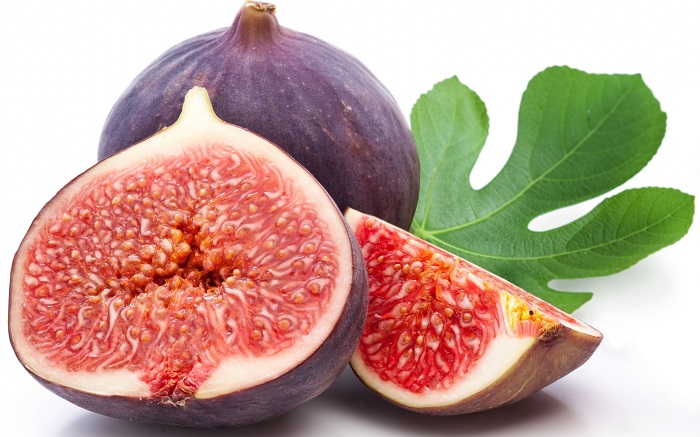 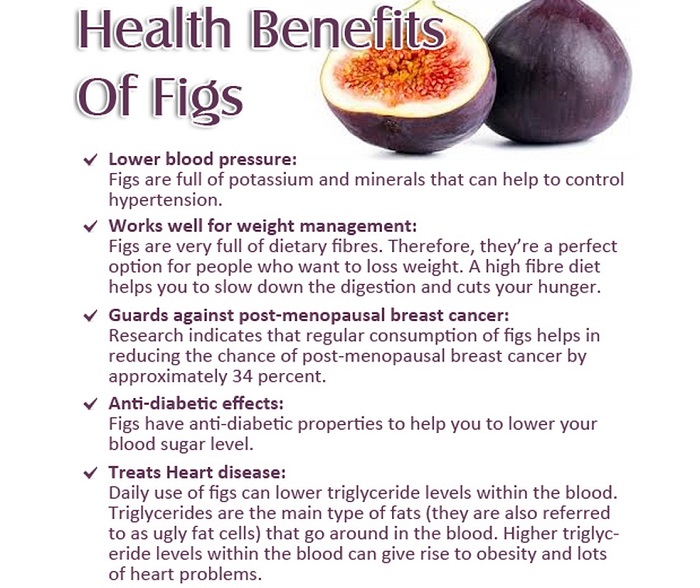 http://www.thegracevine.com/fig.html
How many calories in figs (per 100 gm)
Figs have about 249 calories per 100 gm of weight.
How to Buy Figs
Fig Storage Tips