15 Ways Methi or Fenugreek Can Keep You Healthy and Beautiful‎

admin
on June 17, 2015 at 4:46 am
Herbs & Spices
Main Name: Fenugreek
Biological Name: Trigonella foenum-graecum
Names in Other Languages: Fenogreco (Spanish), Fenugrec (French), Methi (Hindi), Venthiyam (Tamil), Uluva (Malayalam), Menthulu (Telugu), Methi (Bengali, Gujarati, Marathi, Oriya & Urdu), Meth (Punjabi)
Fenugreek is one of the oldest known herbs used by mankind and has been around for more than six thousand years. This extraordinary plant is used both as an herb and a spice for flavoring several delicacies. A very common ingredient in the cuisines of Indian Subcontinent, fenugreek seeds are frequently used in the preparation of pickles, curry powders and pastes. What’s more, it is used in various forms, with the seeds being used as spice and the fresh leaves incorporated into a variety of exotic recipes. To add on, fenugreek is even available in capsule form as food supplements. Characterized by small stony, yellowish brown color, fenugreek seeds are obtained from the pod of a bean-like plant, giving off a bitter yet pleasing flavor and potent aroma. Not just that fenugreek is a key ingredient in Indian cookery; it also has a number of several other health benefits. Let’s find the myriad of potential healthful nutrients that fenugreek is loaded with, in the following sections.
History
One of the world’s oldest medicinal herbs known to man, the history of fenugreek can be trailed back to around 4000 BC in Tell Halal, as discovered by archaeologists. It is also believed that the ancient Egyptians consumed fenugreek and used it to prepare kuphi, a type of incense used for embalming the dead. The Egyptians also used the spice as prescription for burns and to induce childbirth. Other findings indicate that fenugreek was used by the Greek physician, Hippocrates as a valuable soothing herb in the 5th century BCE. In the 1st century BCE, Dioscorides, another Greek, used fenugreek as a cure for all types of gynecological problems, including infection of the uterus and inflammation of the genitals. Fenugreek was considered significant in the Jewish religion since Jewish defenders of Jerusalem combined fenugreek with boiling oil and used the concoction to repel invaders from the city walls during the first Jewish-Roman war. Fenugreek has been venerated for its striking medicinal properties throughout history. It was a major ingredient in Lydia Pinkham’s Vegetable Compound, a popular 19th century patent medicine used for menstrual problems. Today, India is the world’s leading producer of fenugreek, followed by Nepal, Pakistan, Bangladesh, Mediterranean region, Argentina and others. 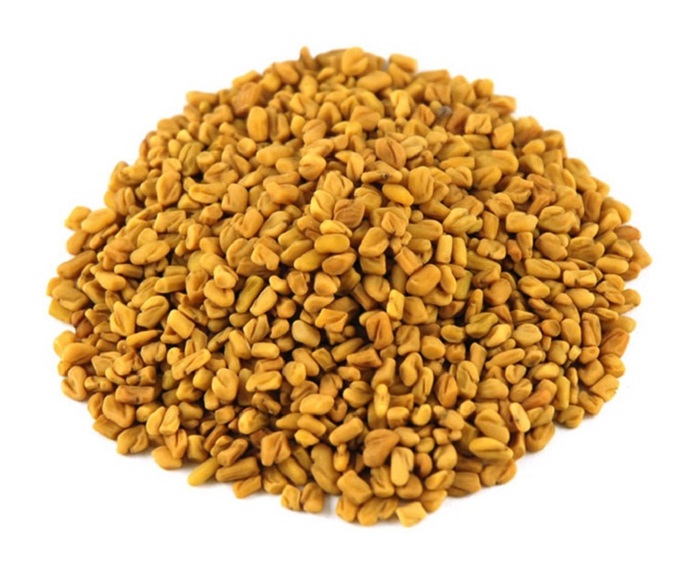 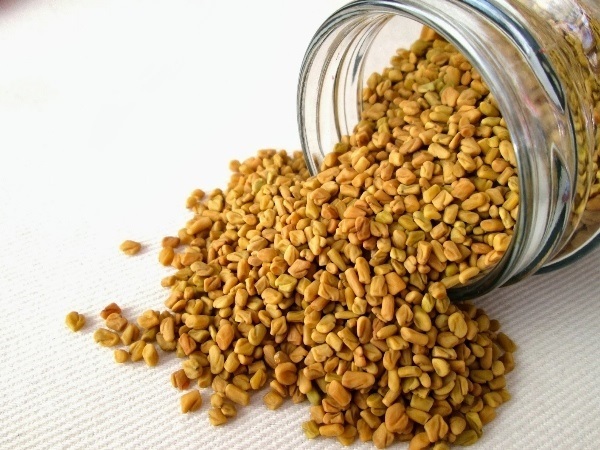 http://www.searchherbalremedy.com/home-remedies-for-pneumonia/
How many calories in fenugreek (per 100 gm)
Fenugreek has about 323 calories per 100 gm of weight.
How to Buy Fenugreek
Fenugreek Storage Tips