12 Ways Chickpea Can Improve Your Health

admin
on June 16, 2015 at 11:24 am
Legumes, Beans & Lentils
Main Name: Chickpea
Biological Name: Cicer arietinum
Names in other languages: Granos de garbanzo (Spanish), Des pois chiches (French), Chana, Kabuli Chana (Hindi), Kothu kadalai (Tamil), Kadala (Malayalam), Sanagalu (Telugu), Chana (Gujarati), Chola (Bengali), Harbara (Marathi), Buta (Oriya), Chole (Punjabi), Chana sabut (Urdu)
Ever tried those brown-colored fried balls with a green stuffing served at a Middle Eastern restaurant? Well, for those of you who aren’t aware of what these patties are known as, it’s falafel that they are famous as. And to add to your curiosity to grab a few of them, the basic ingredient of falafel is chickpeas. Yes, the large, white-colored chickpeas that most of you savor either in the canned version or in curries, form the base of preparing not just falafel but another popular Middle Eastern dip called hummus, often served with pita bread as an appetizer. That’s just two of the myriad of recipes that chickpeas go into. Their use extends to the preparation of several scrumptious delicacies in most cuisines of the world. Also known as garbanzo beans, chi-chi beans, Bengal grams, and Egyptian peas, chickpeas are a part of the diverse legume family. Along with lentils and peas, they are a part of the protein food group. There are two types of chickpeas – the smaller, darker, and roughly coated Desi variety, and the larger, lighter colored, and smoothly coated Kabuli version. They are such versatile and wholesome leguminous pulses that you can make almost anything out of them – the renowned falafel, hummus dips, veggie burgers, bread, including additions to stews, curries, salads… the list continues. And if that is not enough to attract you towards treating yourself with a serving of chickpeas, they have several nutritional advantages. Here, you will find some healthy benefits of chickpeas.
History
A staple of Middle Eastern, African, and Indian cuisines, chickpeas are believed to be one of the oldest cultivated beans, dating as far as 5,400 BC. The first record of consuming chickpeas can be traced back to about seven thousand years back. They were first cultivated in the Mediterranean basin around 3000 BC amongst Egyptians, Greeks, and Romans and were then introduced to other subtropical regions by the Spanish and Portuguese explorers in the 16th century. Gradually, the Indians who had immigrated to other countries brought back chickpeas and integrated them into their cuisines. Today, India is the largest producer of chickpeas, supplying around 80 to 90 percent of the world’s production. Other commercial producers include Pakistan, Turkey, Ethiopia, and Mexico. 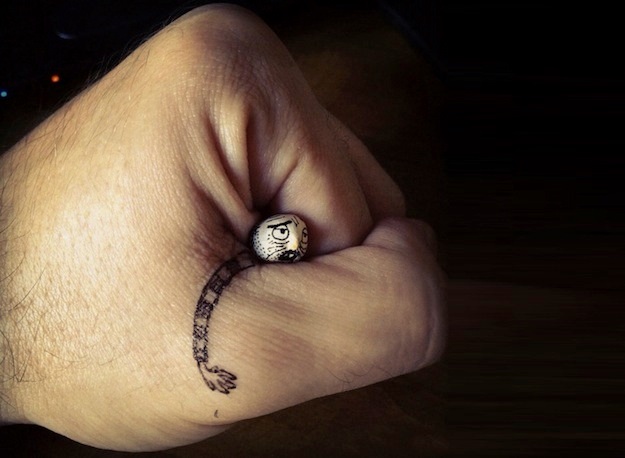 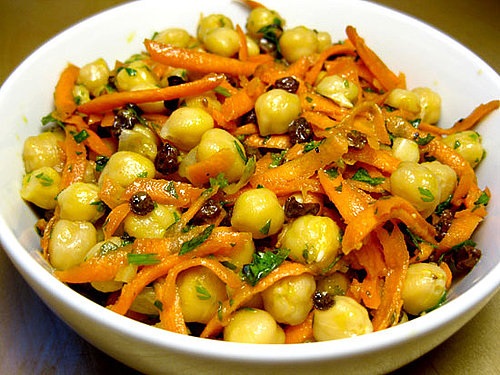 http://www.popsugar.com/fitness/Recipe-Chickpea-Carrot-Currant-Salad-3173518
How many calories in chickpeas (per 100 gm)
Chickpeas have about 364 calories per 100 gm of weight.
How to Buy Chickpeas
Chickpea Storage Tips