8 Reasons You Should be Eating Brussel Sprouts – Health Benefits & Nutrition

admin
on June 16, 2015 at 11:18 am
Vegetables
Main Name: Brussels Sprouts
Biological Name: Brassica Oleracea
Names in Other Languages: Col de Bruselas (Spanish), Choux de Bruxelles (French),  Choti Gobhi (Hindi), Kalakose (Tamil), Mara Kosu (Kannada)
There’s a misconception that any food high in nutrient value and providing unmatchable health benefits, does not taste good! A majority of population, no matter how acquainted they are with the existence of Brussels sprouts and their advantages, will have a frown on their face if a meal is made out of them. But these sprouts, when cooked properly, can be made to taste delicious. Read further for some information about its history, health benefits, choosing Brussels sprouts and preparing certain mouth-watering dishes out of them.
History
Although the first written account of Brussels sprouts was in 1587, predecessors of ancient Rome in the early 13th century in Belgium starting cultivating it. The variety of Brussels sprouts that we eat today was cultivated in Belgium in the 16th century from where it spread to rest of the Europe including Netherlands. After gaining popularity, it was introduced in the United States by French settlers, who grew them in Louisiana in the 18th century. However, much of this cabbage-lookalike was consumed only during the 20th century. Today, it is grown in coastal areas of San Mateo, Santa Cruz, California, Mexico and Canada. Continental Europe with Netherlands, Germany and United Kingdom are its largest producers. In India, Brussels sprouts are grown in limited quantity since the cultivation area is scattered across the country. 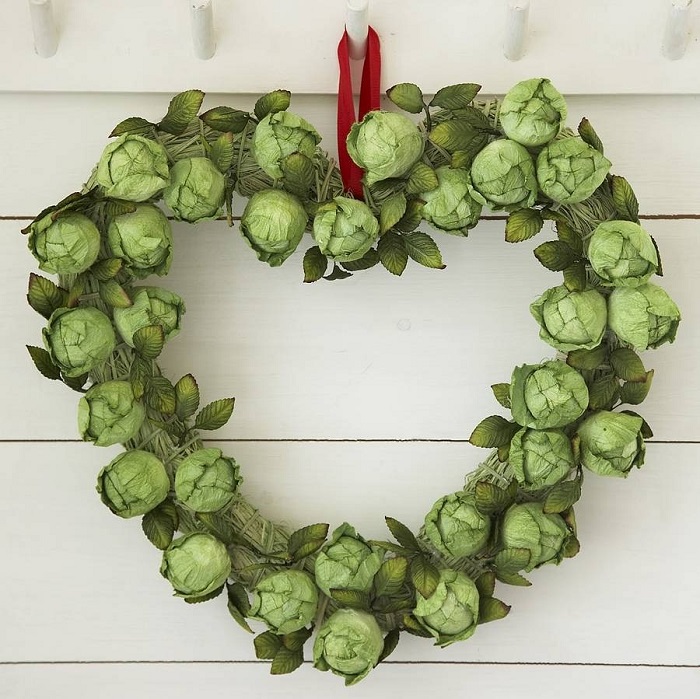 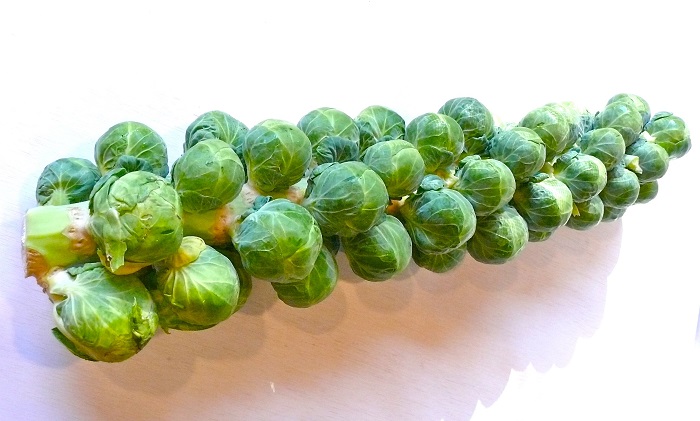 How many calories in Brussels Sprouts (per 100 gm)