Breadfruit – The Food of the Future – Health Benefits & Nutrition

admin
on June 16, 2015 at 11:15 am
Fruits
The appearance of a breadfruit can be quite deceiving as well as intriguing. It is, indeed, very different from the usual run-of-the-mill fruits which form a part of our daily diet. Breadfruit appears as well as feels more like a loaf of bread rather than a fruit, as suggested by its name. A ripened breadfruit takes on a softer feel, with its inner flesh adapting a light creamy color, sweet taste, and heavenly smell, making it absolutely irresistible. This fruit grows in tropical climate and is found in select regions of Southern India and Central America. Highly rich in carbohydrates, dietary fiber, minerals and vitamins, a breadfruit makes for an amazing inclusion in the diet, thanks to its numerous nourishing advantages. To know more about breadfruit and its health benefits, continue browsing the following lines.
History
The earliest information about the origin of breadfruit, as part of the human diet, can be traced back to Polynesia, where it was the staple food of the locals. Later, Javanese traders naturalized it on the islands of Malaysia and Indonesia. The expansion of its cultivation began after Sir Joseph Banks and his companions noticed breadfruit’s cheap production cost and stomach filling qualities, while stationed in Tahiti as part of an explorative expedition under the command of Captain James Cook, in 1769. In the 18th century, the breadfruit came to be seen as the solution of the British colonists quest to procure cheap yet high energy sources of food to fill the bellies of their slaves. Thus, in order to introduce this plant to the Caribbean, The Royal Society declared a cash bounty and gold medal for the person or team, who successfully undertakes and completes this endeavor.As a result, in 1787, this voyage to the South Pacific was flagged off under the leadership of the Captain of the HMS Bounty. The expedition was accompanied by a gardener appointed by Banks himself and was armed with detailed knowledge about the upkeep of breadfruit plants. The bounty reached Tahiti and stayed anchored for around five months. During this time, more than 1000 plants were readied for the return journey. However, due to the crew’s mutiny on the journey back, the endeavor remained unsuccessful. Captain Bligh, not losing hope, once again, in 1791, took charge of the second expedition and achieved success. The breadfruit plants were harnessed from Tahiti to St. Helena and later distributed to St. Vincent and Jamaica in the West Indies. Bligh was given the Royal Society medal for his services. However, fearing the unknown, the slaves rejected the idea of eating breadfruit entirely. 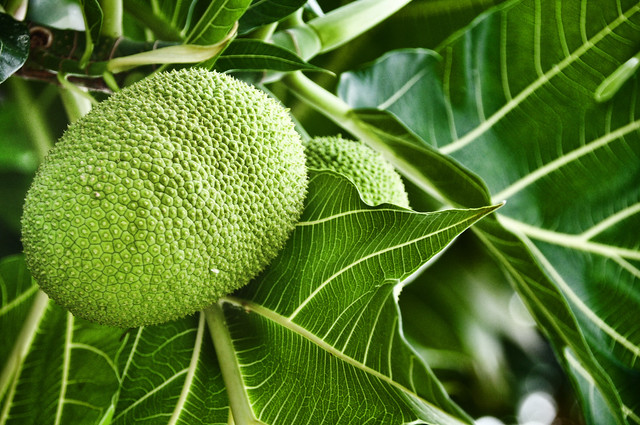 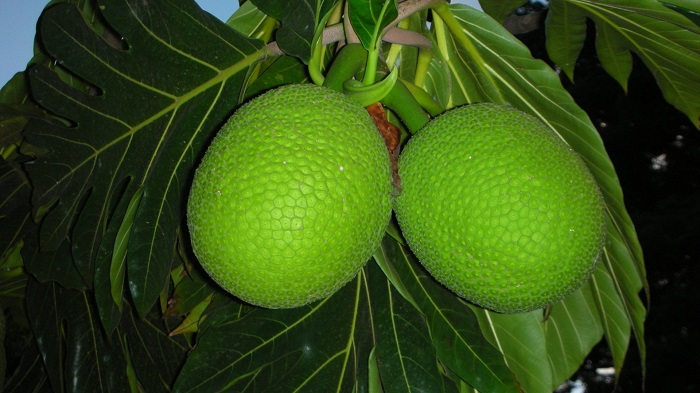