admin
on June 16, 2015 at 11:10 am
Legumes, Beans & Lentils
Main Name: Black beans
Biological Name: Phaseolus vulgaris
Names in other languages: Alubias negras (Spanish)
If your body isn’t getting enough fiber, what better than having a steaming bowl of freshly cooked black beans or black bean soup to overcome this deficiency? Extremely rich in vitamins, minerals, and antioxidants, black beans are those wonder beans that contribute to your healthy living. If you happen to visit a Mexican restaurant, you will find these tasty legumes frequently blended into an assortment of Mexican dishes, like burritos, tostadas, and quesadillas. You would even be served with black bean soup as a side dish. Along with navy, kidney, and pinto beans, black beans belong to the bean group commonly known as ‘common beans’ and they are scientifically known as Phaseolus vulgaris. Often referred to as turtle beans, caviar criollo, or frijoles negros, black beans are characterized by their small rough ovoid size with a glossy black shell. The rich smoky flavor and meaty texture of these black beans is often compared to mushrooms. While enjoying the pleasant taste and flavor of this legume, you may not be aware of the various health benefits it can have. Find out what nutritional advantages these satisfying and filling black beans have, hence giving them a superior edge over other beans.
History
Black beans are indigenous to parts of Central and South America which dates back to at least 7,000 years, where they became a staple food in their diets. When discovered by Spanish explorers in Peru in the 15th century, black beans were brought along with them and introduced to Europe. Eventually, they spread to Africa and Asia by the Spanish and Portuguese traders and became popular for a variety of reasons – ease of growth, long-term storage ability, taste and texture, and nutrient content. Today, they are a significant staple in the cuisines of Mexico, Brazil, Cuba, Guatemala, and the Dominican Republic. India and Brazil are the leading producers of dried black beans. Other countries of Central America and South America including Mexico, Indonesia, and the United States produce these beans too. 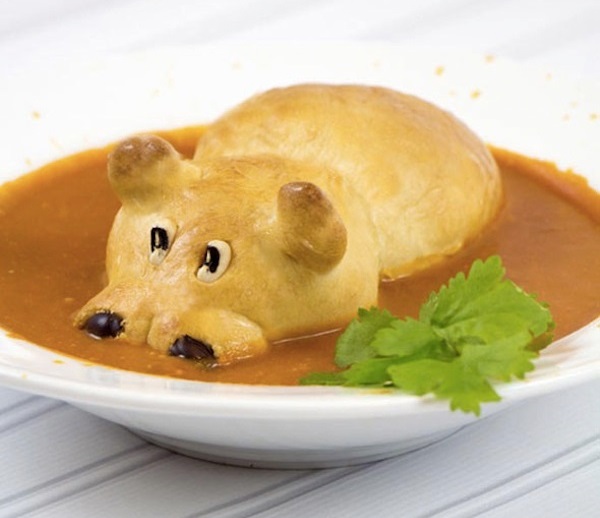 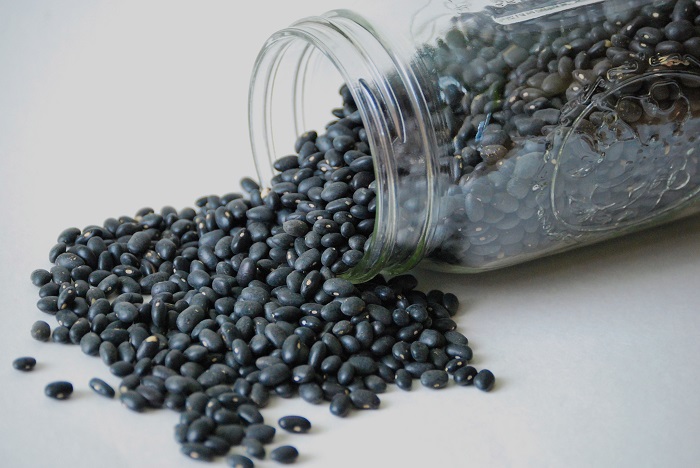 http://relishingit.com/tag/black-beans/
How many calories in black beans (per 100 gm)
Black beans have about 341 calories per 100 gm of weight.
How to Buy Black Beans
Black Beans Storage Tips