admin
on June 16, 2015 at 11:05 am
Fruits
Names in other languages: Borůvka (Czech), Buisson (French), Arándano (Spanish)
Bilberry is a delicious fruit, indigenous to North America and known to grow abundantly in the high mountainous regions of Europe. This delectable fruit has been part of the human dietary system for centuries. Bilberries are popularly known as huckleberries in the United States and have much in common with the well known European variety of berries, such as blueberry and cranberry. This fruit grows on small deciduous bushes, that have ovate leaves, and produces bulbous rosy bell-shaped blooms, during the spring season. Bilberries have many excellent medicinal properties that are useful in treating a number of medical conditions. Most importantly, they have unparalleled positive effects on the human eyes as well as cardiovascular system. To know more about their nutritional facts and benefits, go through the sections below.
History
Bilberry has been very popular among European, as well as, Native American population, since historic times. However, written concrete proof of its use as a herbal medicine to induce menstruation was found in the Hildegard of Bingen’s recommendation in the 12th century. By 16th century, records show that the bilberries were being prescribed by various German herbalists for an array of ailments, such as bladder stones, liver disorders, and lung diseases. By the dawn of 18th century, many more medicinal uses of this fruit were discovered and about 200 years down the line, bilberries came to be used in teas and tonics, apart from regular desserts. During World War II, the benefecial effects of this fruit on human eyes was discovered by the British Royal Air Force pilots. They noticed that whenever they ate bilberries before a night flying mission, their vision improved tremendously. 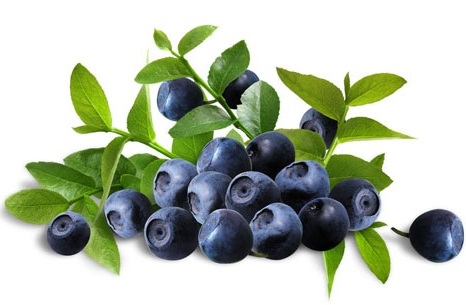 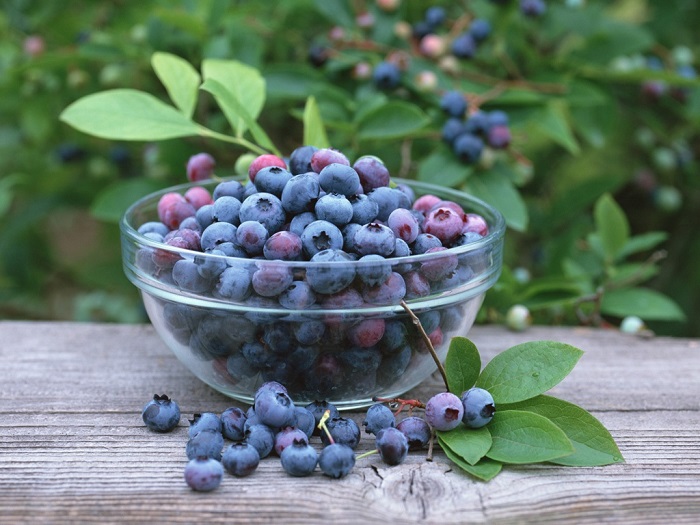