admin
on June 16, 2015 at 10:52 am
Grains
Main Name: Barley
Biological Name: Hordeum vulgare
Names in other languages: Cebada (Spanish), Cevada (Portugese), Orge (French), JeÄmen (Czech), Jau (Hindi), Barli arisi (Tamil), Yavam (Malayalam), Barli biyyam (Telugu), Jav (Gujarati), Job (Bengali), Jau (Marathi, Urdu & Punjabi), Jaba Dhana (Oriya)
If you drink beer and whiskey then you must be wondering what makes them such delicious and tempting beverages. It is the taste and flavour that are involved in satisfying your taste buds. Some of the best-selling alcohols contain an ingredient called barley which is a key to producing excellent beer and the finest whiskeys. It is not necessary that only people who enjoy alcohol can consume this grain. Others such as barley water and barley tea render equivalent benefits. A native to the eastern Balkans, barley is considered one among the seven sacred cereals. Similar to pasta in texture, barley has a lovely and nutty flavour. A member of the Grass family, barley is a type of cereal that grows to about 0.7 to 1.2 meters in height. It is ear-shaped and depending upon the number of granules on the ear, there are different forms of barley: hulled, pearl, pot/scotch, barley flakes and grits. Since ancient times, humans have valued the spiritual significance and health benefits of barley. The range of potential nutritious advantages in consuming barley is extensive.
History
Barely has been cultivated for more than 10,000 years with its origin tracing back to the Near East, particularly the Balkans and Middle East. It was the first domesticated grain with evidences at Aceramic Neolithic sites in Syria. Barley was initially used as food for humans and animals by ancient civilizations and of course, in making alcoholic beverages. The first evidence of barley wine dates back to 2800 BC in Babylonia. Besides using barley water to cure various diseases and ailments, the Greeks considered this cereal as a staple bread-making grain. The tradition of consuming barley for strength and energy was used by the Roman athletes. Wheat was a pricey grain and not easily available in the Middle Ages, thus making barley and rye some of the key ingredients in preparing bread in Europe. This grain was introduced to South America by the Spanish in the 16th century while the United States gained knowledge about this nutritious food through the English and Dutch settlers in the 17th century. Canada, the Russian Federation, the United States, Germany, France and Spain are a few of the major commercial cultivators of barley. 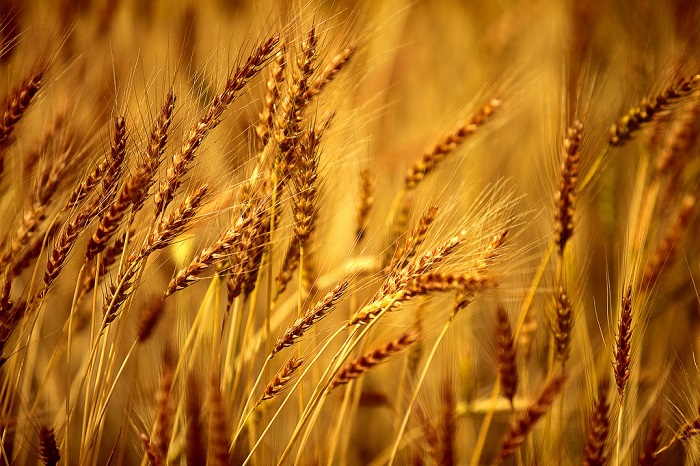 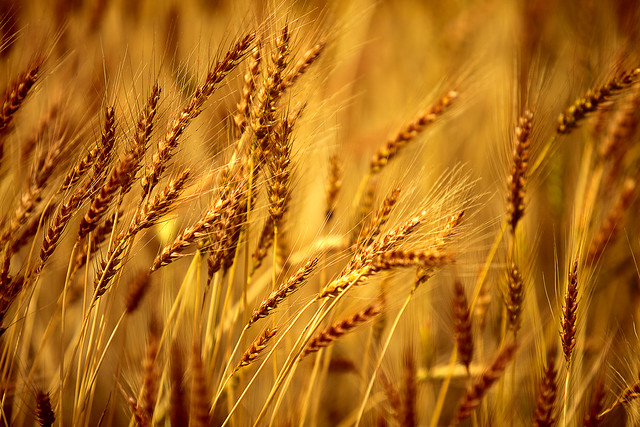 Barley Nutrition FactsAmount: 1 cup
Total Weight: 200 g
How many calories in barley (per 100 gm)Barley has about 352 calories per 100 gm of weight. 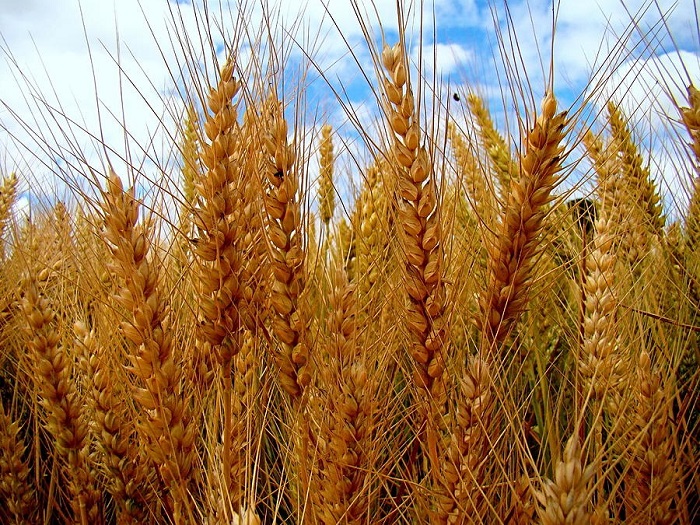 How to buy Barley