admin
on June 16, 2015 at 10:36 am
Herbs & Spices
Main Name: Anise
Biological Name: Pimpinella anisum
Names in Other Languages: Anís (Spanish), Anis (French), Anýz (Czech), Choti saunf, Vilayati saunf (Hindi), Anisu, Magambu (Tamil), Shombu (Malayalam), Kuppi soptu (Telugu), Variyali (Gujarati), Saph (Bengali), Badishep, Shauf (Marathi), Sop, Juani (Oriya), Valaiti sounf (Punjabi), Anisuan (Urdu)
If you are constantly suffering from gastric problems, it’s high time that you consider it seriously. For, its chronic occurrence can lead to severe conditions, like indigestion, flatulence, acute chest pain, stomach aches, muscular cramps and pains. Besides, in the long run, it can cause heaviness, hypertension, even problems with hair loss and reduced eyesight. And if you fear visiting the doctor every now and then, pick up a home remedy that will provide you instant relief and prevent you doctor visits, in particular. Add a few anise seeds in your food and look for positive results in a couple of days. Well, anise seed is an annual flowering plant, growing to an average height of 30 to 50 cm. The seeds, also known as aniseed, are actually the fruits or seed pods, ground-gray to grayish-brown in color, oval in shape, and 3 to 5 mm in length, attached with a short stalk. It is revered for its sweet odor and pleasant aromatic taste, which makes it a great flavoring agent in several delicacies. As a culinary herb, it is extensively used in curries, bread, soups, baked goods, dried figs, desserts, cream cheese, pickles, egg dishes and non-alcoholic and alcoholic beverages. Besides, it has some amazing health promoting properties with magnificent advantages. Check out the several nutritious benefits of using anise as a flavoring condiment in your dishes, in the sections below.
History
History indicates that anise has been in cultivation in Egypt for the last 4000 years. An evidence of its earliest cultivation is an Egyptian papyrus dating back to about 2000 BC. Anise has also been mentioned in Pharaonic medical texts where it was used as a diuretic to treat digestive problems and relieve toothaches. Hippocrates stated that anise can be helpful in clearing the respiratory system. Even though it is prominently used in food, but its licorice flavor has been used medicinally as a treatment for abdominal upsets and intestinal gas and as a breath freshener as well. Anise probably originated in the Mediterranean area, but was extensively used in South America. It was brought to the New World in the 16th century by Spanish colonists. Since then, it has been used by Latin Americans as a culinary item and a medicinal herb. During medieval times, anise was used as a gargle, combined with honey and vinegar, to treat tonsillitis. Anise was appreciated by Pliny who recommended chewing it to get rid of “morning breath” and advised people to keep it near the bed for preventing bad dreams. Around the 16th century, Europeans used anise to bait mice and trap them. 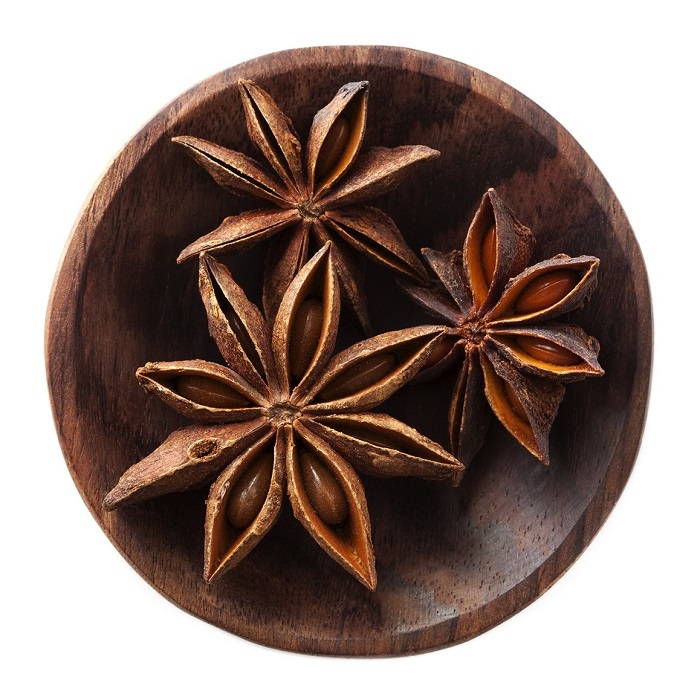 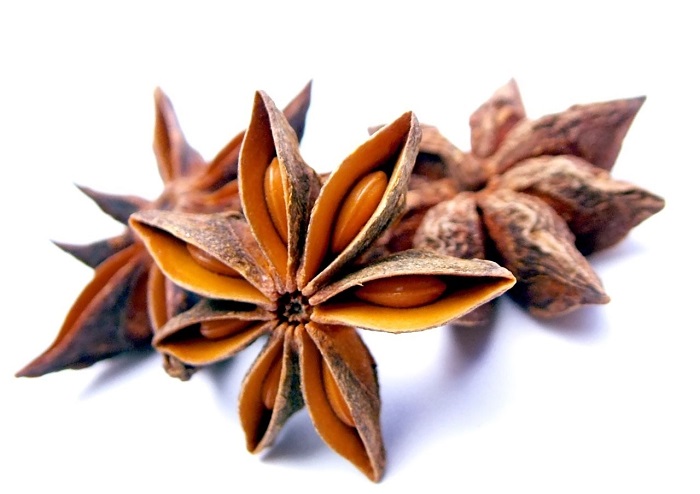 How to Buy Anise